You Had Me At Pimento Cheese T Shirt 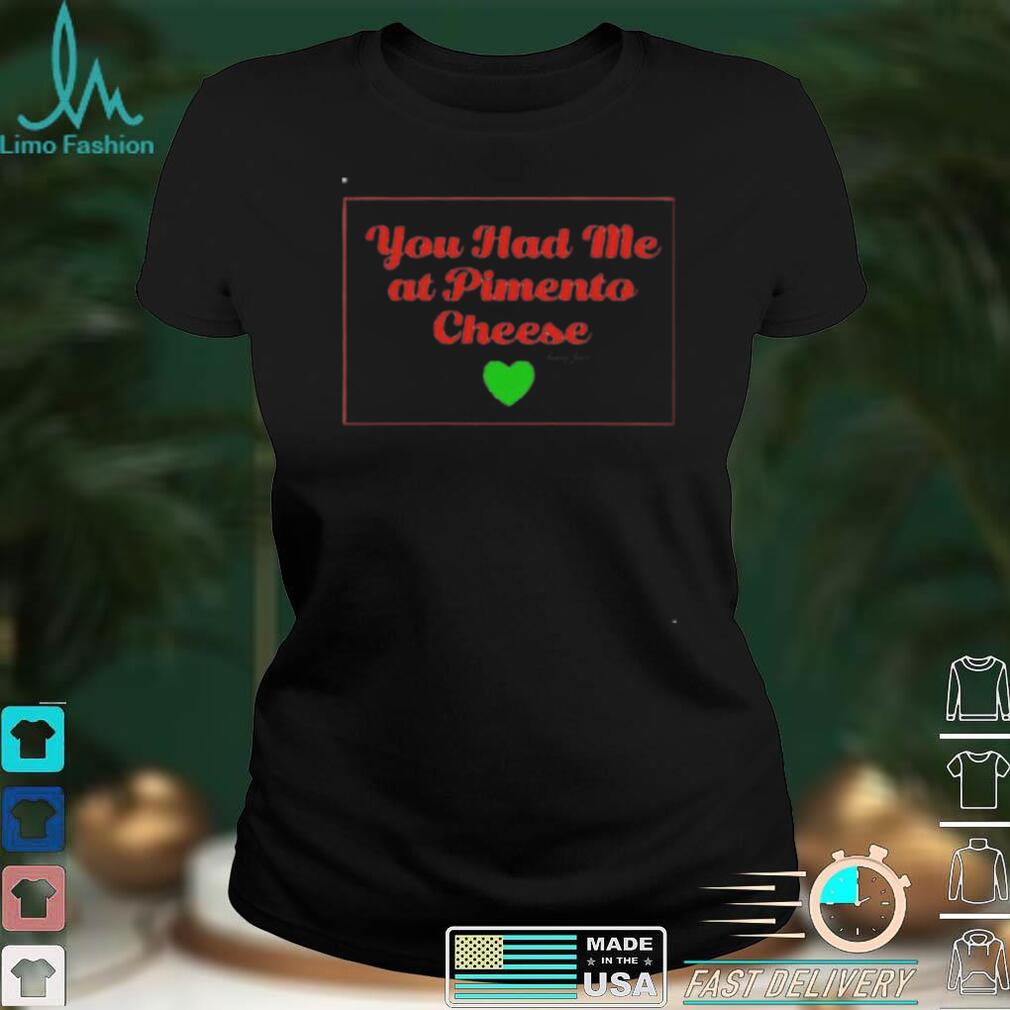 (You Had Me At Pimento Cheese T Shirt)

Buy it now: You Had Me At Pimento Cheese T Shirt – Limotees