So in the conclusion: I read this claim from ex South Vietnam soldiers on the Nacho Average Teacher, Cinco De Mayo Mexican Fiesta Funny T Shirt tee a few times. Yes, there were chains, but they were not used to chain the NVA soldiers, and now we know what they were used for. You want to continue this myth? up to you, no one care, you may convince a few gullible and make a good pub story, but if you talk to some one, who has the knowledge, then you only make yourself look a lot less than a serious person. Edit: Then some of you were screaming “ but I saw the ropes”. Again that was also true. There were a lot of ropes. NVA was less equipped than South Vietnam and US army, they did not have helicopters to airlift their heavy weapons to position, which was not accessible by the trucks, they used ropes and chains to pull their heavy weapons. This photo was from the war against the French but the same method was still applied in Vietnam war. 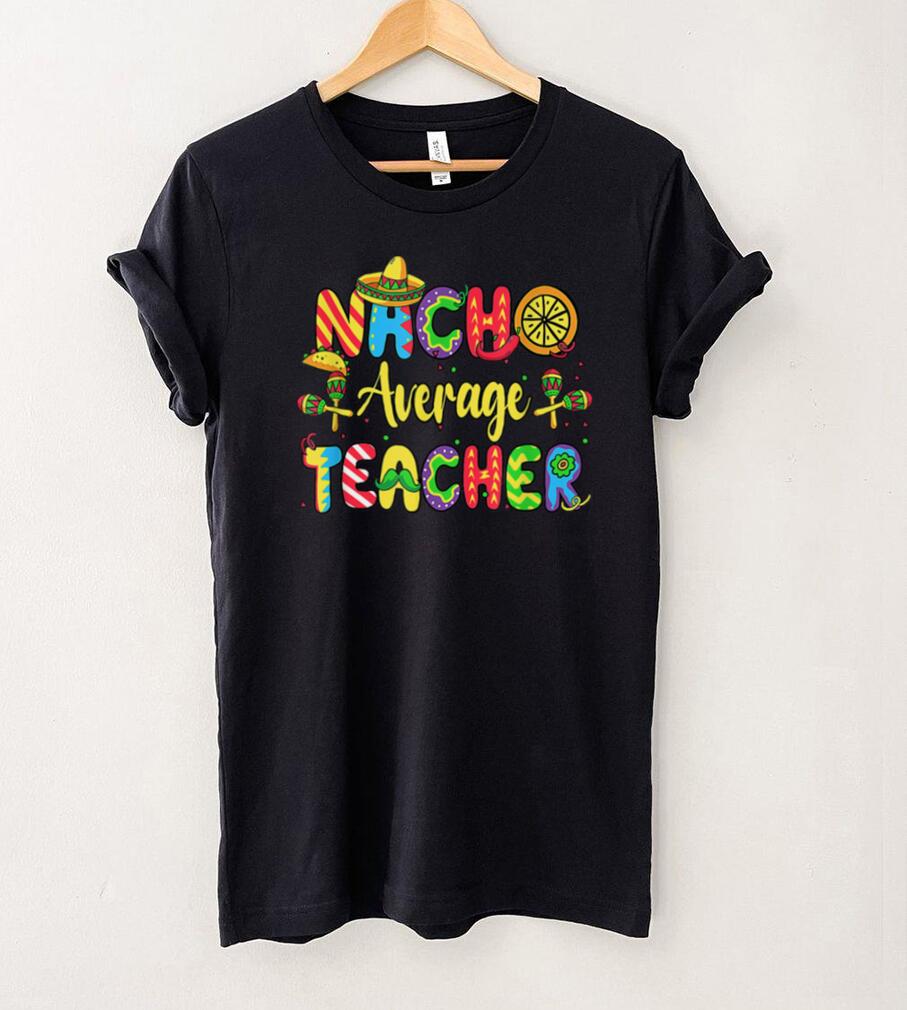