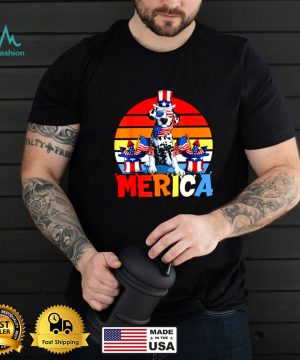 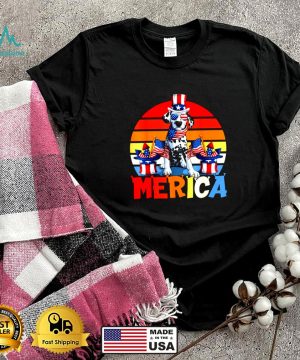 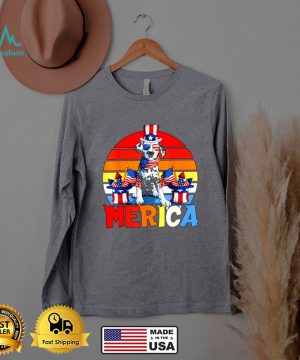 Shintaro Kago is another monster of the horror manga world, but for completely different reasons than Junji Ito. Where as Junji Ito is creepy, slow and madness inspired Shintaro Kago is just plain, in my own opinion, batshit insane. Specializing in extreme body horror and black comedy this is, in my opinion, a great body of works while also coming with my strongest warning: this is absolutely not an author for everyone. Dalmatien Merica Firework 4th Of July Vintage T Shirt  is unique works, wholly original yet also absolutely fucked up.Hino is a very unique author. Less overtly gore splattered as many other mangaka, he nevertheless has a unique and special tone of slow bubbling insanity and mental terror. It is important to note that Hino is the second oldest mangaka in the top 4, born in 1946 to Japanese immigrant workers in occupied Manchuria his writing is heavily influenced by post-war reconstruction Japan and the haunting social memories that left his nuclear generation. He was literally nearly lynched upon birth.

Here we have it, the final of my top 4, Kazuo Umezu. It is important to note he was born in 1936, a Dalmatien Merica Firework 4th Of July Vintage T Shirt  of old Imperial Japan. The atomic bombs were contemporary events for him. As with Hino, his upbringing shows in his works.Now that we’re past the giants of the manga scene, lets turn to a fast list of other titles. It has to be fast because of length and word count here on reddit, but I will try my best! Remember this is not every horror manga, and not even every one I have read. I’m just trying to show off some titles to new readers who might be interested in something different.Ok i’ll end it here. I’m hitting the word count here on reddit soon (im leaving 10k characters open for edits and additions) but far more concerning is honestly i’m forgetting some series. Like the yandere harem with fitting end? Or the cannibal aliens with murder labs under a mountain built by the goverment? Damn what were they called?! And also i’m sure you noticed I left some favorites off the list such as Berzerk, Happy Sugar Life and Future Diary. Mostly that was due to them not being narrow enough to really be in the horror genera but rather they’re more periphery. Of coarse thats just my opinion.So with this long procrastinated project out of the way, i’d love to hear other readers input. What series are worth checking out? What did I miss? What are your thoughts on the current state of manga horror?