We were very competitive but it is disheartening to admit that I never found such a Tickling master shirt dynamic in any other relationship, even with other INFPs (well there was a great dynamic with other INFPs too but a very different one and not as compelling as with INTPs). I also appreciated greatly that one time when one of you guys quit his silence to help me to quick butts -ironically in a more diplomatic way than my stressed Te- while we had to make a collective assignment and other classmates were lacking of motivation for graduation. I was also utterly proud that day another of you guys was running out of points to convice that stubborn big guy and I droped that complete emotional analysis of his argument to prove he was wrong and that it was the only thing I needed to make INTP come back into the argument so we could both try to convice him that he was taking the bad decision. 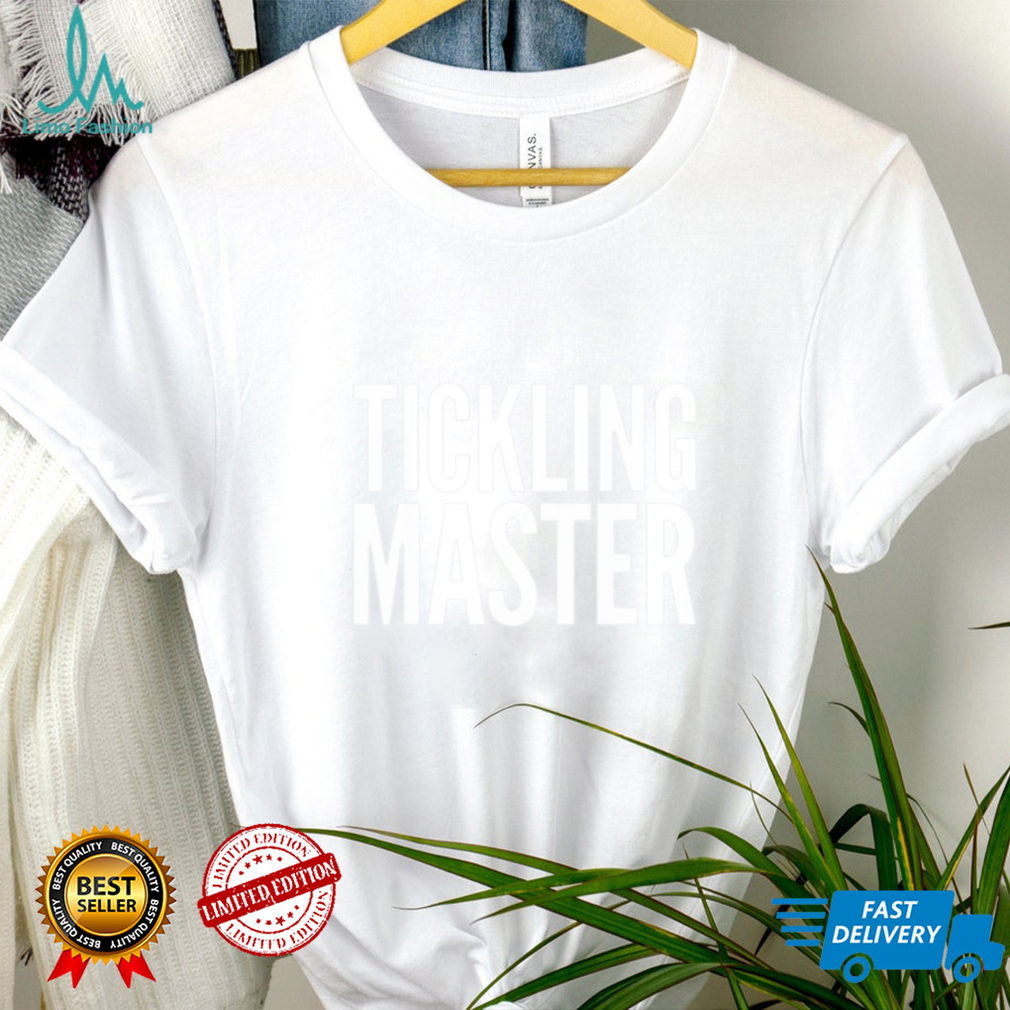