One thing that would stand out was that the movie felt slightly disassociated from the real world setting or context that didnt make sense. It was almost just like an awkward collage of Dey Drinkin Shirts to paste logical reality and fun fantasy together, which combination often makes a disjointed slightly lacking film. There were many non sequitur moments and it left me wondering with unanswered questions. For example, if he had the ability to control time, why didnt he go back to the time where his hands stopped shaking? Or if he didnt want the ancient one to die, then why not save her by going back? I couldnt help thinking that there were many instances where he could have used his teleportation skill that would simply situations or where the cloak somehow could have helped him but didnt. 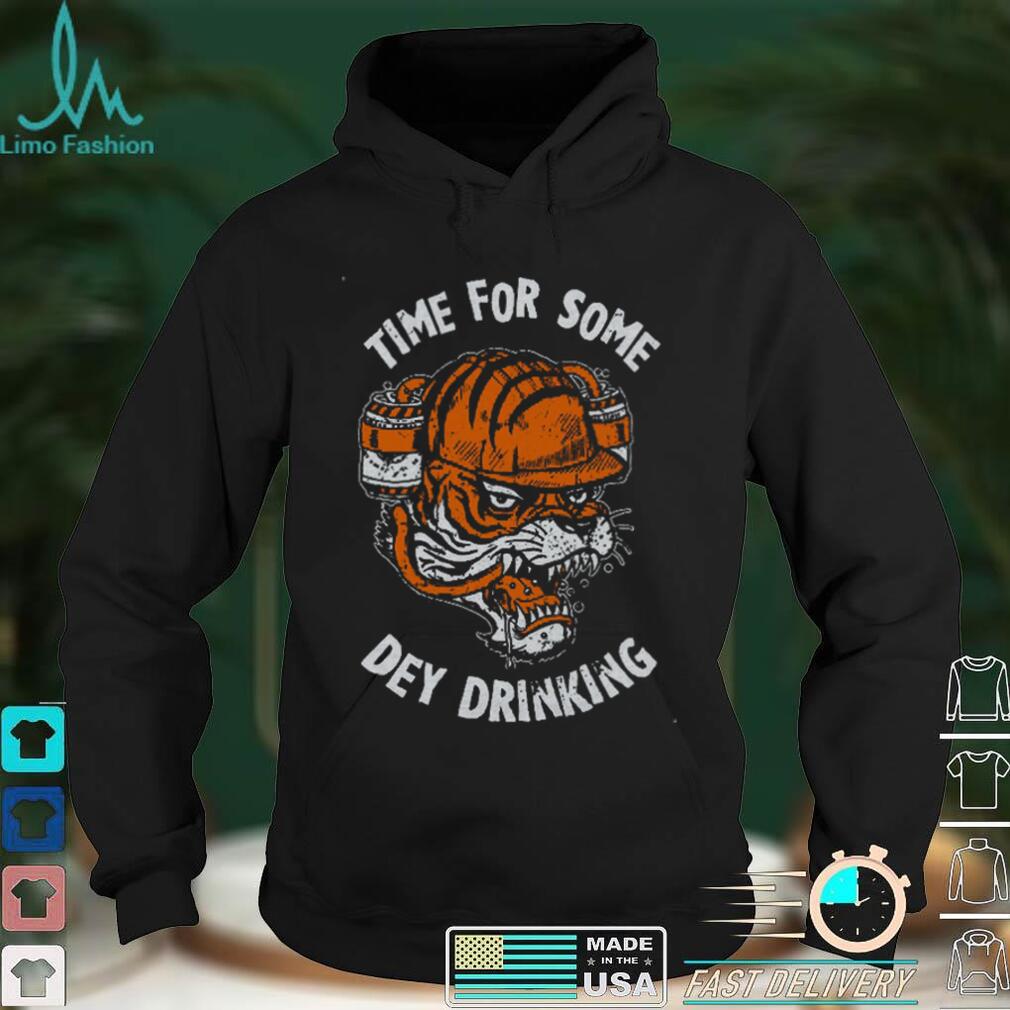