Other than Spiderman none of those heroes are Avengers. In IW Stark christened Peter as an Avenger. The Big Red & Shirt, except for Wasp and Captain Marvel have been in Avengers movies which doesn’t make them Avengers. As for who would win in a fight (leaving out Captain Marvel for a minute because I have no idea what the MCU version of her powers are) I’m gonna have to go with the Justice League. Assuming this is a no holds barred, fight to the death kind of fight. Superman could take them all out by himself before they even had a chance to react. Superspeed is pretty over powered. Strange could hurt Supes if he had a chance to cast a spell but he wouldn’t have time to cast a spell. 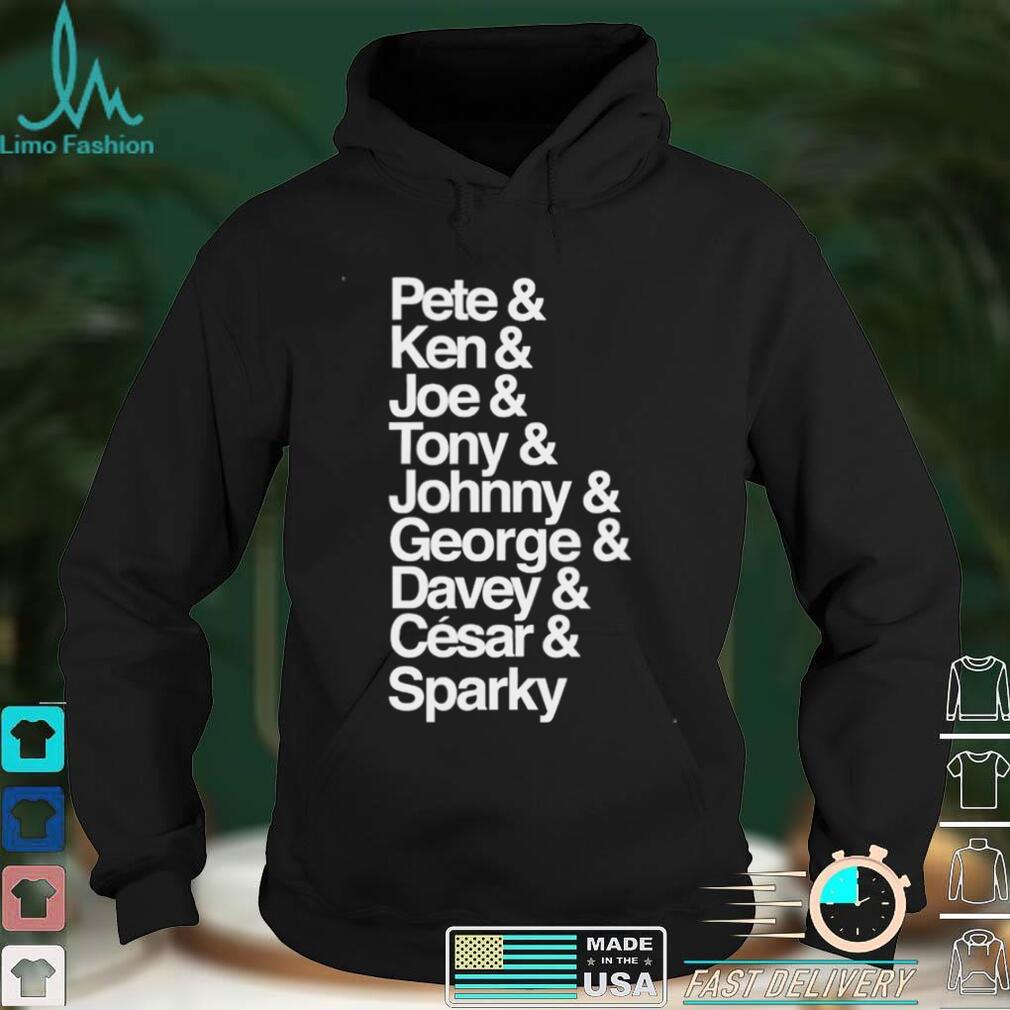