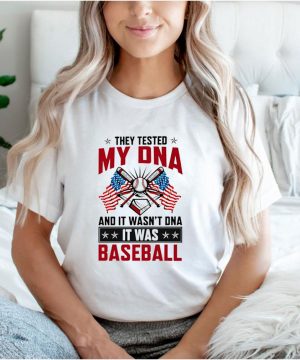 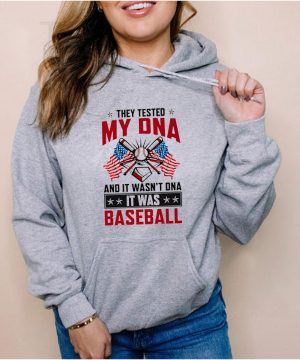 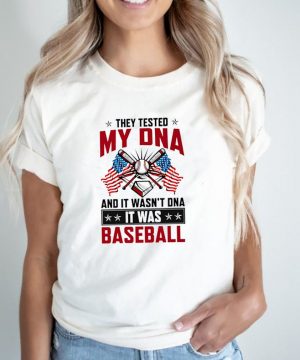 I LOVED the They tested my dna and it wasnt dna it was baseball shirt the chargers, but I thought the off season signings were pretty terrible. Resigning Hunter Henry and is a must and getting Linsley is cool but I think we should let Ingram go and give Nwosu the go ahead at edge, signing Jameis is bad I think the FO has faith in Easton Stick as a backup. Re-signing Michael Davis and Rayshawn Jenkins are going to be priorites. While they arent high level players Davis still has alot of potential and Jenkins is much needed for depth.

This is incredibly impressive by the way. Really appreciate the effort.As a Bengals fan here’s my notes on them.As much as I want Taylor gone you’re probably right that he’ll be back considering Mike Brown’s history. But at least you got Anarumo gone, which has to happen.Kind of light on the transactions but at least we pick up and Edge player and get rid of Bobby Hart. Unfortunately I could see this happening too. I could absolutely see Mike Brown deciding last year’s spending was enough even though if we want to compete we need to capitalize on Burrow being cheap and spend around him.The draft is only ok for us though. Sewell is obvious and must get, but I don’t really like taking an LB in second. I’d much rather focus on our bigger needs there, being IOL, EDGE, and WR.My biggest issue is the lack of action happening on the O line for us. You have us trading out Hart for Sewell (a major upgrade for sure) but the only other change is a 4th round center. That absolutely cannot be all we do with the line. As bad as Bobby Hart is our biggest weakness on the line has been our guards. If we don’t spend money on a free agent guard then we have to take one or two in the They tested my dna and it wasnt dna it was baseball shirt Preferably as early as the second round. Hell if Wyatt Davis falls to 17 like you predicted I’d see if could trade 35 and another future 2nd for him.