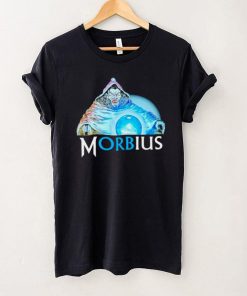 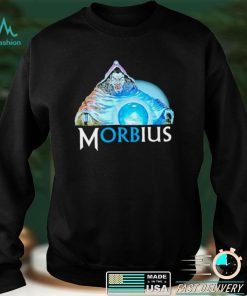 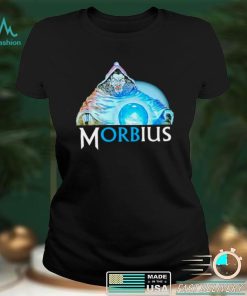 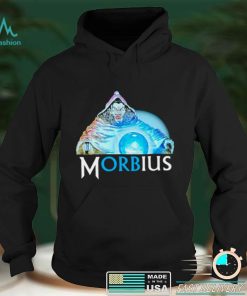 Spinel froze. She thought she was sneaking better than that! Then she remembered that Liches, like most undead, don’t actually need to sleep. Instead, she looked up to see the Morbius Orbius character shirt body from earlier, standing up and staring at Spinel with glowing eyes. The mage hand Spinel used to write her letter faltered, her quill scratched a few jagged, splattered lines across the note. “I’m so sorry! I hadn’t meant to intrude, and, just—you were sleeping, or I thought you were sleeping—anyway! I’m so sorry, I thought you might get cold down here by yourself.” Let it never be said that Spinel’s not compassionate. Often to the point of absurdity. Now, Lich Queen Unthir doesn’t immediately attack. And there is a very important reason for this that I as the player know, but my character Spinel, does not: Spinel’s soul is marked by another Lich. All Liches have Truesight, and therefore DM and I ruled that they can absobloodylutely see souls. Therefore, some Liches like to “mark” the souls of their favourite mortals/pets/slaves/etc to indicate: “This is mine. Don’t touch or I’ll come mess you up.”

The PCs are allowed cordially into the club, with a statement that they’re on the VIP list. Nervously, but graciously, they accept the Morbius Orbius character shirt and walk on in. They get their first round of drinks on the house, and the DJ, Lady Alushinyrra, makes a BIG ANNOUNCEMENT to the club, asking the whole crowd to welcome tonight’s Starfinders to the Neon Queen. Disconcerted by how… friendly… their enemies are being, the party decides to enjoy themselves while poking around for information. Problem! There are agents in the club. I mean, two NPCs who have Agent class levels and can use an equivalent of sneak attack with their electric truncheons. With the crowd to act as cover and a ludicrous amount of noise booming through the club, it’s practically perfect cover to stealthfully remove the PCs. Two of them get sneak-attacked, one of them gets beaten down to around half health — in the middle of the dance floor, no less, which counts as Difficult terrain. 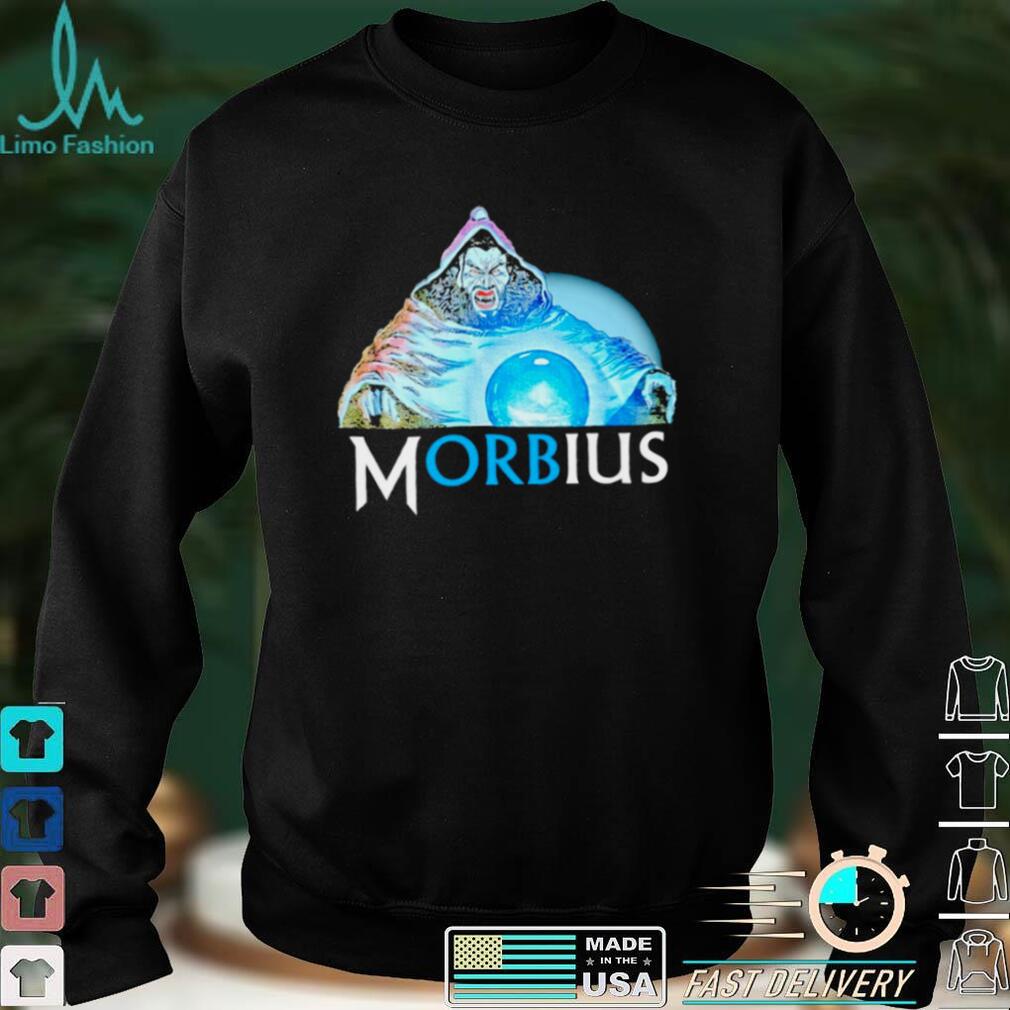 Grifo radar is multi-mode pulse Doppler all weather fire control radar. PAC has the Morbius Orbius character shirt of not only producing the airborne fire control radars but also has vast experience in maintaining three variants of Grifo radars. PAC has produced a number of Grifo radar systems for PAF Fleet in collaboration with M/S Selex Electronic Systems Italy. Grifo family of radars is digital fire control system designed to improve air to air and air to ground performance. Radars are capable of detecting and tracking the targets at all altitudes and all aspects. Radars have powerful and accurate Built-In Test (BIT) system followed by auto calibration for the ease of smooth operation and better maintenance.