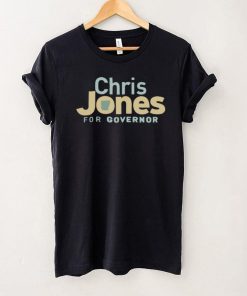 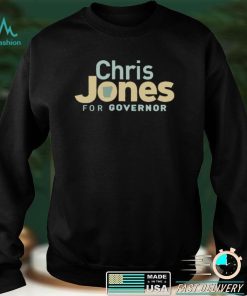 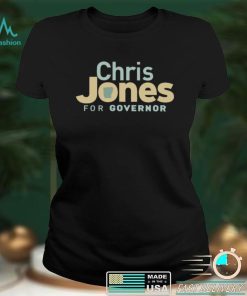 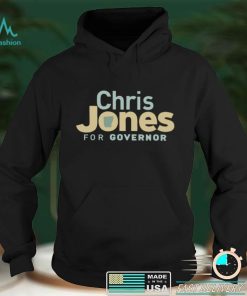 I allowed it to breach. They shot bows and missed. The dwarf monk pointed out he had the Chris jones for governor shirt bonus, but he couldn’t reach the bunyip. Another round of planning and they came up with the Dwarfpoon. They’d use another steak to lure the bunyip closer to shore. When it got close enough and breached, half the party would toss the dwarf at it, with the other half ready to haul him back on a rope, since he couldn’t swim. At this point they party had spent around 45 minutes discussing how to fight the beastie. It was getting ridiculous. Their plan was ridiculous. But everyone was laughing about it and having a great time. I invoked the Rule of Cool. 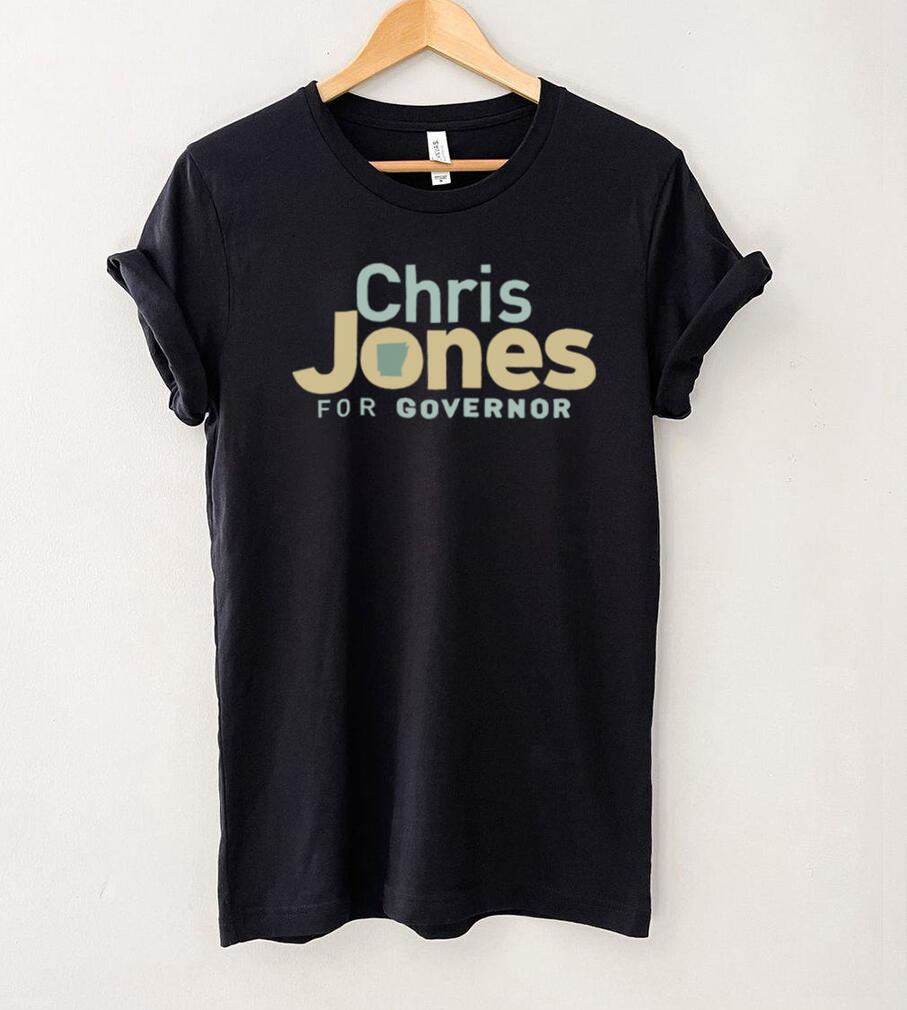 In my opinion there should never be any Ancestry Feats past 1st level, but for Chris jones for governor shirt you just keep getting them, and they feel continually more irrelevant the further in you go. Skill Feats are really neat, but the selection is overwhelming, and depending on what kind of character you’re making it’s easy to feel like you have more of these than you’ll ever need. Class Feats have comparatively fewer issues, being the most clearly guided part of the process, but it never quite feels like you have enough, and the granular structure imposes a very small incremental benefit to them. Starfinder’s class structure may be a much better middle ground. 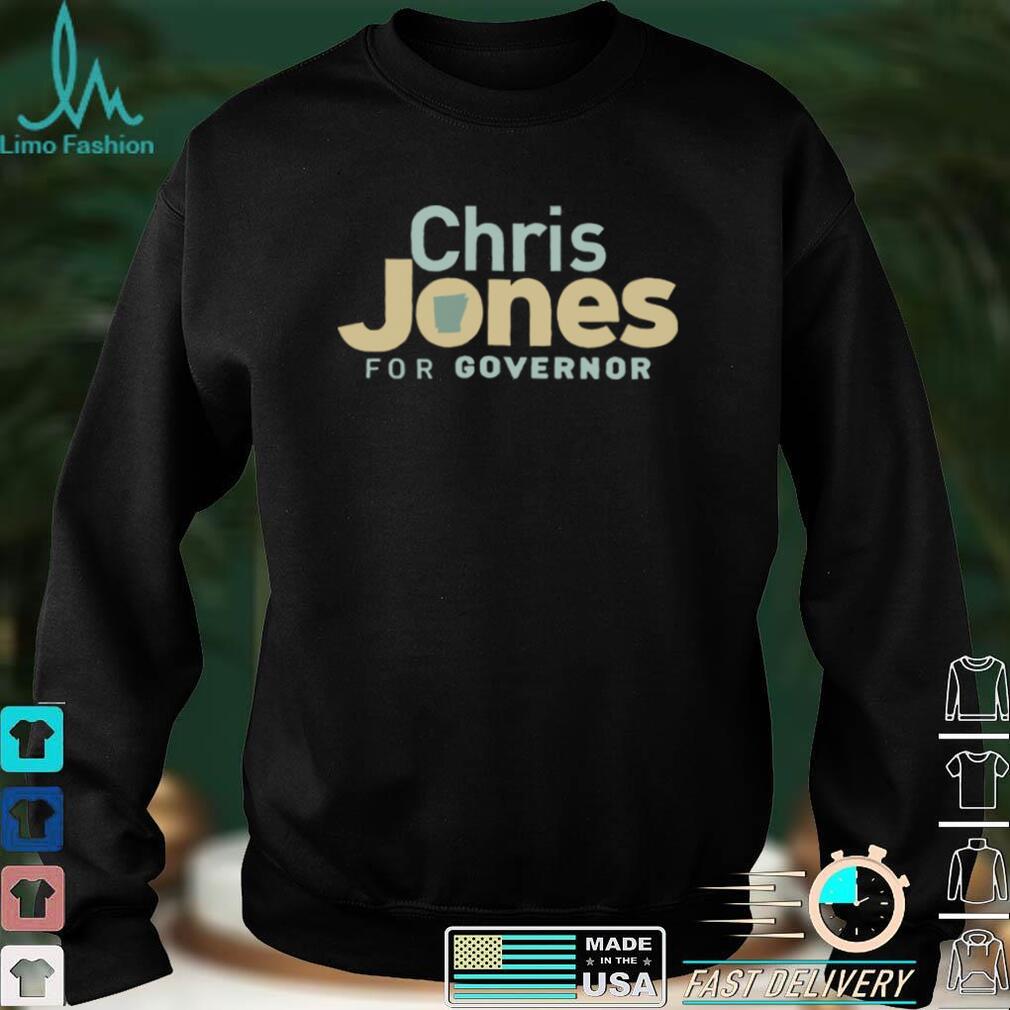 I was hoping Delores wouldn’t become a Chris jones for governor shirt aggressive rooster, as my recently deceased “Lance” had been, before passing on to “rooster heaven” with the assistance of a local coyote. The rooster I currently had, Gordon, was a sweet boy and was very happy to have Lance gone. Lance had been a fierce rooster who attacked literally every moving thing but the hens and me (displaying extreme good taste and discretion) and I was not prepared to live through as second several years of yet another “attack rooster”. Neither were the neighbor dogs. Nor were the neighbors, for that matter. I really didn’t think this would be a problem, as Delores was such a sweet rooster – showing no violence or aggression at all, and just wanted to sit on my shoulder (rather like a parrot) and look around. He’d snuggle against anyone’s neck or in anyone’s lap who would hold him and he adored being petted. Delores ran around digging for bugs in the lawn – but was just as happy sitting by the kitchen sink watching me trim vegetables or whatever. He made (as all my chickens did) a truce with the cats and was friends with the goats, horses and my other rooster, Gordon. They all slept together in the barn at night.